Once again, we are collectively stunned, watching reports of a number of high school students dying on school grounds at the hands of an armed gunman. Once again we look upon the horrified faces of grieving parents, classmates and community members, shocked that such a thing can happen…and happen…and happen. Unfortunately, once again, the political bickering and backlash has begun, the finger-pointing and blaming that always takes the place of actually doing something that might make a difference.

More often than not, the finger gets pointed at the National Rifle Association and gun advocates. Sometimes, astonishingly naïve and short-sighted measures are proposed in the emotional aftermath of tragedy-the recommendation by a Kentucky legislator that teachers be armed comes to mind. We want to do something—we all want to put an end to the needless and wrenching gun violence that regularly puts our children at risk. The really tough question—what can we do?

I am convinced that we need to develop and support measures that address gun violence where it has the greatest potential to be remedied—in our homes and in our schools. How often have we heard, in the days following a school shooting, that the perpetrator was someone who had been bullied or harassed at school? How often have we read that the shooter’s home life was a major contributing factor to his or her anger or rage? Why can’t we implement measures that give parents resources to recognize potential problems, and that give schools the tools to help defuse potential lethal situations before they fully develop?

I know, from experience, the difference that access to counseling and a compassionate ear can have on an angry young person. I knew a young man who faced merciless verbal and emotional harassment from his peers while he was a high school student. He also had challenges at home, with a rift with his mother leading his father to throw him out of the house at an early age. He had all the attributes and all the earmarks of someone who might let his accumulating rage explode into violence against others. Instead, he found a counselor at his school, who gave him a safe place to address and overcome the pain of the bullying he faced. His counselor became a trusted friend, such that, when his relationship with his parents broke down, he went to live with the counselor and his family for a period of time. Over the next couple years, he worked through his anger, reconnected with his parents and started his own business. He became a happy and productive member of society, primarily because of the counseling that was available to him at his school.

Unfortunately, it seems that every time we turn around, fewer and fewer dollars are being allocated to any kind of counseling services in our schools. Let’s put some time and money into helping our schools and our school administrators identify and address problems before they occur. Though I believe that it’s just as critical to provide resources to parents and family, studies show that the vast amount of time our children spend on social media sites dramatically reduces their opportunities to learn basic social skills at home. Combine that with the fact that, in nearly 90% of household in America both parents work outside the home, and it’s clear that the schools must play a role.

In the Los Angeles schools, there’s a program called the “School Threat Assessment Response Team, which provides the tools for school officials to recognize the warning signs of potential school violence. Other schools have successfully used programs that teach children and young people basic social skills, including how to channel or control their emotions. We also need to provide funding for more counselors and school resource officers. Research indicates that doing so may be the best way to minimize school violence.

Let’s be clear about this, though. To do what needs to be done, we have to be willing to spend some money, to commit to improving the services our schools offer. And we have to understand that, whether we have children in a school system or not, we as a community have a vested interest in the mental health and well-being of all students in our schools.

If you think we are the right company for you, call us at 631-765-8098. Our main office is located in Southold, NY and we have convenient locations throughout Nassau and Suffolk Counties to meet with you for a complimentary review of your current internet presence.

Your World of Imagination...as seen through our eye 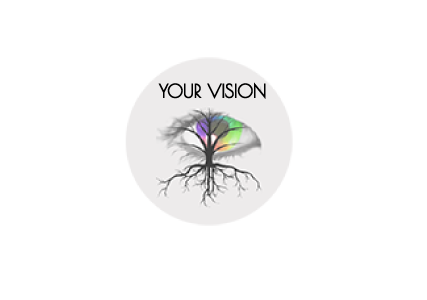 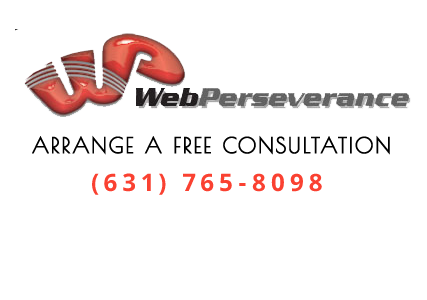